If you work in the cannabis industry or just love a good excuse to toke, you know one weed holiday a year is far too little for an herb that is so important to so many. 1 in 3 Americans live in a state where cannabis is legal now, and cannabis and CBD are being used to aid with symptoms of epilepsy, cancer, autoimmune disorders, and many other conditions around the country. You can even get a college degree in cannabis. So why not celebrate it year-round?

Good news – you can.

Though less well-known, there are five other cannabis holidays besides 4/20 that are celebrated around the country. And the best part? Cannabis businesses will often offer product discounts on these days.

Put these on your calendar to optimize later, whether it be for business or, ahem, personal reasons.

The cannabis-enthusiast’s year starts with the most widely recognized stoner holiday of all. The king of stoner holidays, if you will. The day that’s so big, Willie Nelson called on President Biden to declare it a national holiday this year.

But besides being the most well-known cannabis holiday, the origins of 4/20 are more mysterious. One widely accepted belief is that 420 was the penal code for cannabis in California at one point, but there’s no evidence to support that idea.

Another theory is that a tradition of smoking weed at 4:20pm every afternoon was adopted by a group of California high school students, and the ritual spread throughout the country until someone had the idea to make the day April 20th, 4/20, a day to celebrate weed. Documents supporting this claim have been published, but their validity remains unclear.

However it came about, the day has taken on a life of its own in the cannabis industry. According to Headset, a Seattle-based cannabis data firm, April 20th has consistently been the biggest day for cannabis sales in the U.S. each year since 2016, when states first began legalizing recreational marijuana.

A titan of cannabis history, Jack Herer was one of the most passionate and outspoken cannabis activists in the 70’s, 80’s and early 90’s. He founded and served as the director of the organization Help End Marijuana Prohibition, or “HEMP,” and also authored “The Emperor Wears No Clothes,” a book on the case for legalization. It was this book that won him the nickname “The Emperor of Weed.”

In 2016, Leafly suggested recognizing Jack Herer’s birthday as a day to commemorate all cannabis activists, past and present, who have dedicated their lives to ending the prohibition of marijuana. Today, this makeshift holiday is observed by many cannabis consumers and business owners around the country.

If you want to celebrate Jack’s birthday right, try the sativa-dominant hybrid strain named in his honor.

Don’t worry, dabbers – there’s a weed holiday for you too.

While most cannabis holidays are celebrated in smoking circles, July 10th is reserved for cannabis oil and concentrate enthusiasts. Why this day, you ask? Well, because July 10th is 7/10, and if you flip the number “710” over, it looks like the world “oil,” obviously.

No one knows exactly how the holiday originated, but legend has it that the rapper TaskRock first brought it up in a chat room where people were discussing their distaste for the traditional 4:20 smoke sesh time, and the idea stuck. Now, you can enjoy discounted cannabis concentrates every 10th of July. And don’t forget to take a hit at 7:10pm.

Not to be overlooked, August 8th marks a celebration of the nation’s favorite non-intoxicating, anti-inflammatory cannabis compound: CBD. National CBD Day was officially recognized as a holiday in 2017 by National Day Calendar, a firm that promotes holidays on social media to help companies market themselves. The idea was pitched by cbdMD, a North Carolina-based CBD manufacturer, who felt it was high time we took a day to raise awareness of the healing properties of CBD, and all it has done for many people facing mental and physical health challenges.

Now, manufacturers are offering discounts and using the hashtag #NationalCBDDay to promote their brands every August, and the concept seems to be gaining traction. In 2019, National Day Calendar estimated about 100 million people were aware of National CBD Day.

October 5th: Commemoration of the Victims of Prohibition

On October 5th, 1937, Samuel R. Caldwell and Moses Baca were arrested at the Lexington Hotel in Denver, Colorado on cannabis-related charges. The arrest occurred three days after the Marijuana Tax Stamp Act was passed in congress.  The bill effectively criminalized the distribution and cultivation of cannabis, and Caldwell and Baca are believed to be the first men arrested on cannabis charges in the Untied States. Caldwell, who served out his sentence of four years of hard labor, died just after his release.

In recent years, cannabis-enthusiasts have taken this day to remember these men and the many others who have faced life-altering sentences because of the criminalization of cannabis in the United States.

If the cannabis community had an Independence Day, this would be it. It was on November 6th, 2012, Colorado and Washington became the first two states in the United States to legalize recreational marijuana.

It’s a hugely important day to celebrate for obvious reasons, and there’s more to celebrate each year. Today, recreational marijuana is legal in 19 states. One toke for each state, anyone?

While cannabis holidays are a great time to offer discounts and promote your brand, keep in mind that these aren’t the only days you can do that. Be sure to capitalize on federal holidays and weekends your customers will be off work and looking for something to do. Labor Day weekend, for instance, brings in some of the most multi-day cannabis sales each year for cannabis business, right behind the week of 4/20, and the holiday season is highly lucrative for the cannabis industry as well.

Also bear in mind that many businesses offer discounts for celebrity stoner birthdays. So if you can’t name what day Snoop Dogg graced us with his presence in the world, you might want to fix that. 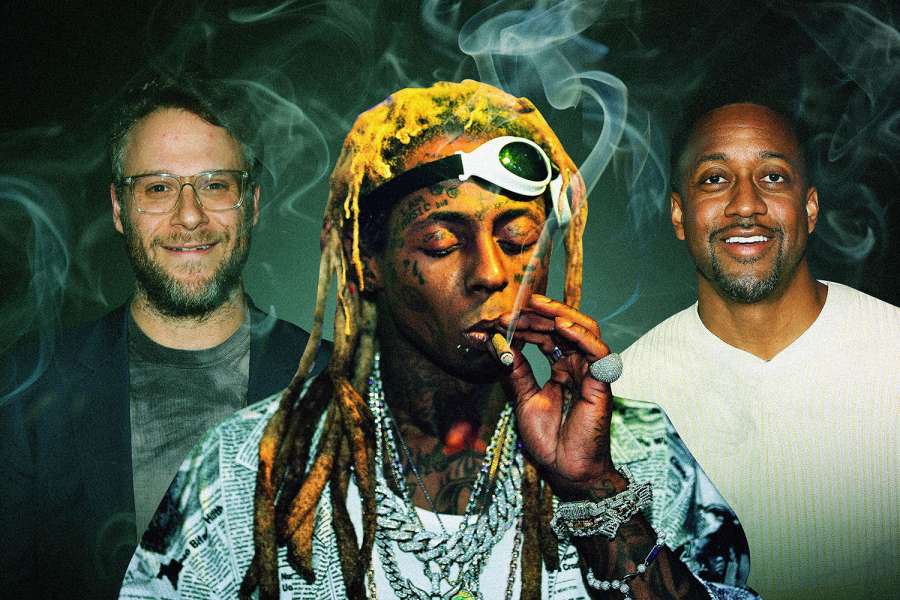 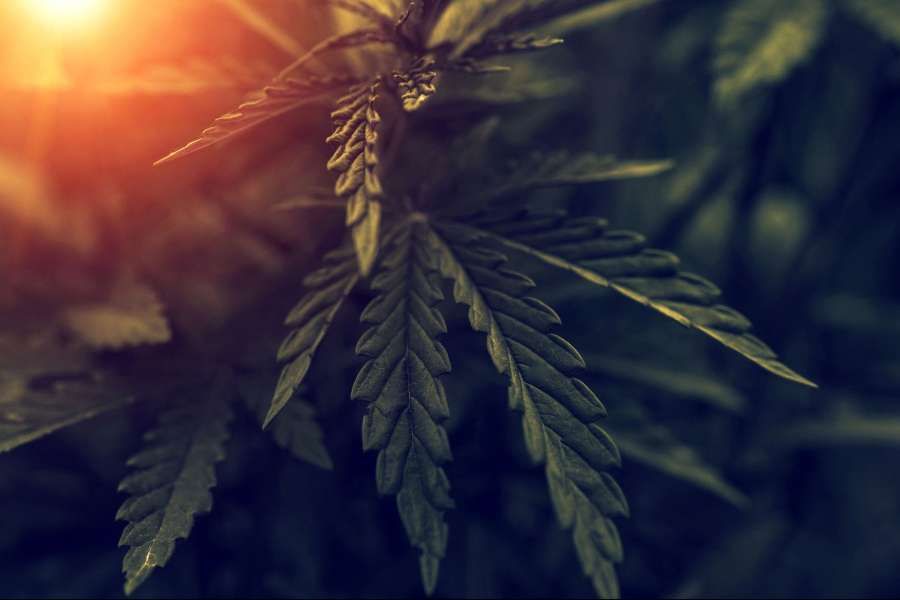