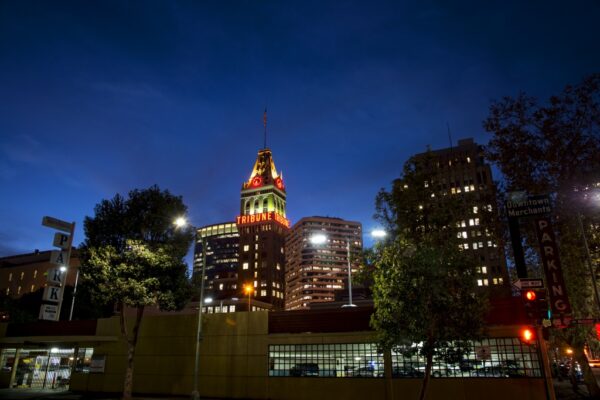 As far as symbolism goes, it’s hard to beat the living plant atrium at the center of Root’d in the 510. In keeping with this décor, there are also vines winding their way across display shelves, complimented by a spacious sales floor and stylish signage. Absorbed together, it gives the room a vibe akin to an upscale neighborhood pharmacy being slowly reabsorbed by the natural world.

Though many dispensaries try to incorporate flora into their aesthetics, none match the immersive feel of what co-owners Daniel Chung and Rickey McCullough have accomplished with their massive new, equity-owned space devoted to both cannabis and community at 4444 Telegraph Ave.

Located in Oakland’s trendy Temescal neighborhood, the building that houses Root’d in the 510 includes a soon-to-open licensed dispensary and an adjoining 7,000-square-foot consumption lounge and event space. Though the latter half won’t be ready to go until the end of the year, the debut of Root’s dispensary side represents the culmination of a vision more than a decade in the making.

“It’s almost been a movie-like experience,” Chung admitted while offering a tour of the full Root’d facilities last month. “Rickey and I both started as budtenders at Harborside. Through our experiences there and working in different departments — from purchasing to relocating to licensing — we ended up getting this education and training without even knowing it.”

As their friendship grew, the idea of starting a licensed cannabis operation of their very own quickly blossomed into concrete plans.

In 2018, McCullough was awarded an equity license by the City of Oakland, though it would take until early 2021 before construction on Root’d began in earnest. First, the pair had to navigate the often-sluggish bureaucracy of getting their license fully approved by the city and state. Additionally, they also had to find the right capital partner — namely, one who would support Chung and McCullough’s desire to run the show.

“We wanted to be owner-operators,” Chung explained. “A lot of people want to just pay [equity license holders] to sit in the back while they take care of everything. But McKinney Capital, out of San Diego, trusted our background and our experience. They let us run with it.”

The next step was to find a location. Oakland’s Temescal neighborhood, it turns out, was the perfect fit.

“We got very lucky,” Chung said, “because Temescal is one of the best neighbors in Oakland, in my opinion. It has tons of community involvement and the food and dining here are amazing. You really couldn’t ask for a better place. The neighborhood fit our vision just as much as our vision fit the neighborhood. There’s a very good synergy there.”

Building on everything they’d learned from over a decade together spent slinging strains and moving up the ladder at Harborside, Chung and McCullough’s vision for Root’d pairs quality cannabis with friendly service, a safe place to consume, and one-of-kind events.

On the dispensary side, customers can expect to find large televisions displaying specific product category menus, complimentary notepads and pens, mobile budtenders who come to you, and prominent display space reserved for local, equity and women-owned brands. Expected to open by the end of March, the dispensary half of Root’d also plans to offer over 100 strains of cannabis, rotated weekly and spanning the spectrum from top-shelf to sun-grown.

By contrast, things get a bit more cosmic once you cross over into the consumption side.

“The dispensary is more classic,” Chung suggested, “and then there’s the Alice in Wonderland, trippy side.”

Still very much a work in progress, the plans for this half of Root’d include an event space decked out with plush couches, a giant LED screen, and a full bar of cannabis drinks, edibles, and other non-combustible products. In time, sound and lighting hook-ups will also allow for events ranging from live music performances to comedy open mic nights to take place. Behind this area will be another, separate room where those seeking to smoke, vape, or dab can comfortably consume without bothering anyone else.

An adjoining space, dubbed “the basement,” is not actually on a different level but will offer an atmosphere in the spirit of a cozy, cannabis-friendly hostel.

In this area, vintage arcade machines and snacks galore are the primary attraction. But we’re not talking about Ruffles or Dr. Pepper here. Instead, Chung’s current plan is to import several Japanese vending machines — beloved for offering a far wider (and more complex) range of snacks than their American counterparts — and then fill them with food items provided by neighboring Temescal eateries.

“There are 75-plus restaurants within a 10-block radius of us,” Chung said. “It’s just a no-brainer. I’ve already talked to a few people, and they were really excited about it. We are all about emphasizing the local, as our name implies, and what better way to do that than by connecting some likely very hungry people with the best snacks Temescal has to offer?”

Though the consumption lounge side of the building isn’t expected to be finished until December, the opening of Root’d in the 510’s dispensary side in just a few weeks has Chung nonetheless feeling deservedly grateful and proud about what he and McCullough have accomplished.

“We’re very fortunate,” he said. “I could not have asked for a better education or a better ending. Well, not an ending. It’s the end of that chapter but another is just beginning.” 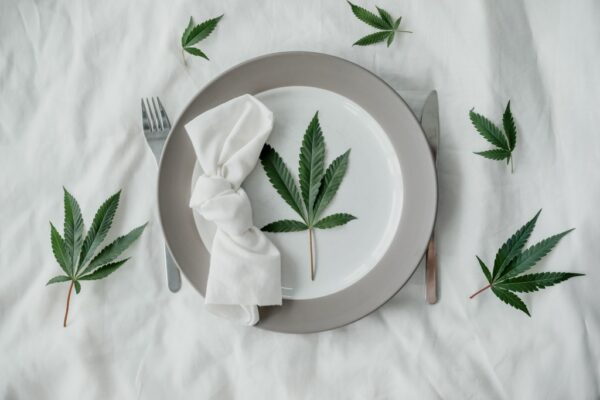 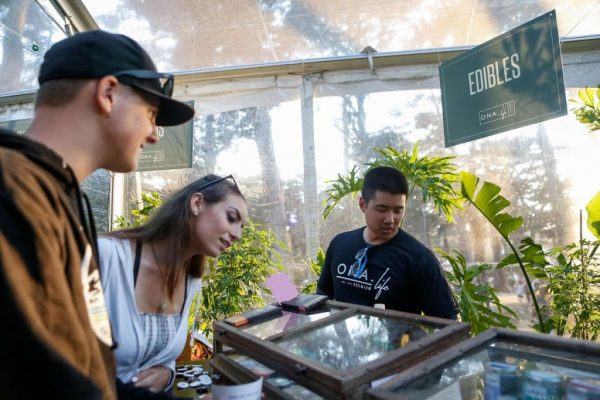 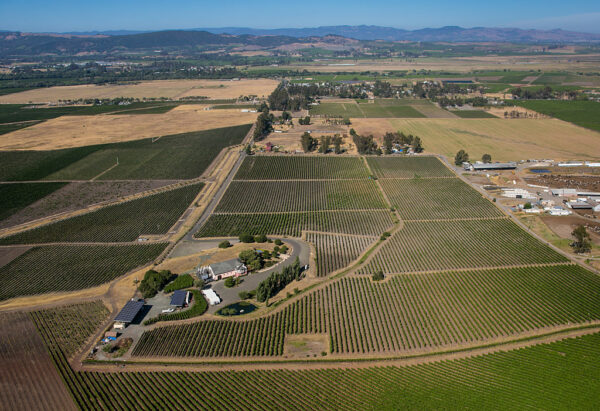 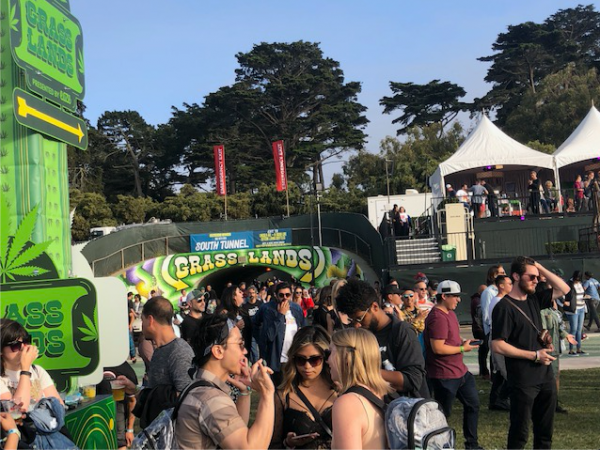