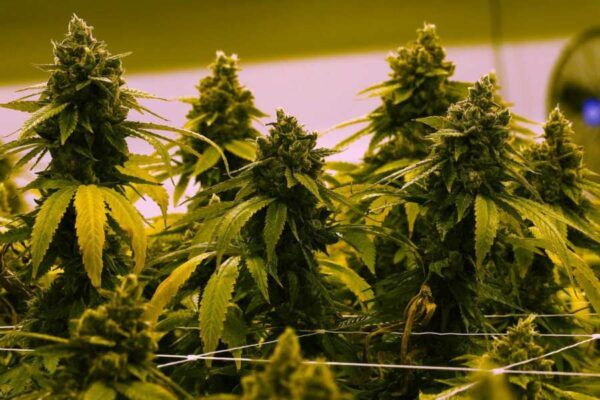 A judge has released an opinion in favor of Viridis Laboratories in a lawsuit against the Marijuana Regulatory Agency.

Last week, Chief Judge Christopher M. Murray from the Michigan Court of Claims struck down half of a recall from the Michigan MRA on products from Viridis Laboratories. The recall was for cannabis products that had been deemed to have unreliable test results by the agency. In response to the recall, Viridis filed a lawsuit against the MRA stating that there was no safety risk justifying the recall.

“This case illustrates the extraordinary dangers created when a state administrative agency is allowed to regulate from the shadows without proper oversight by a neutral, detached decision maker and, worst of all, motivated at least in part by what appears to be the whims and political objectives of its director and employees,” read the lawsuit against the MRA.

The recall, which went into effect on Nov. 17, covered 60-70% of the industry’s current on-the-shelf products, equaling approximately $229 million, according to the lawsuit.

After the release of Murray’s opinion, the MRA updated the recall to not include the Viridis Bay City testing location.

“The MRA will release the administrative holds on all products tested by Viridis North, LLC that were included in the recall. This includes any products that have been subsequently retested, regardless of whether those retesting results were passing or failing,” read the update from the MRA, which was released on Dec. 3.

This decision alleviates what was the largest recall for the industry since its introduction to the state at the end of 2019.

“While we maintain that the entire recall was completely without merit, we applaud the Court for at least reversing the MRA’s faulty decision to recall products tested at Viridis Bay City,” Kevin Blair attorney with Honigman LLP and attorney for Viridis said in a statement. 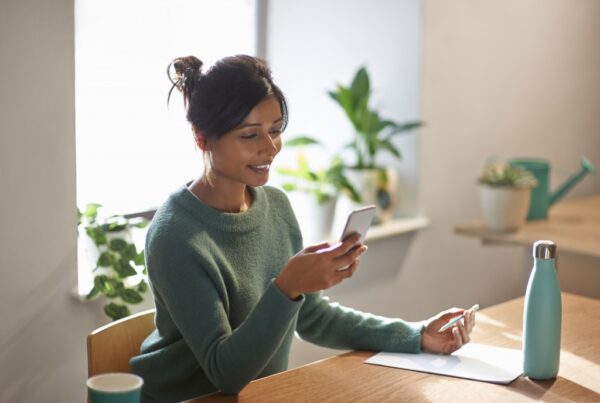