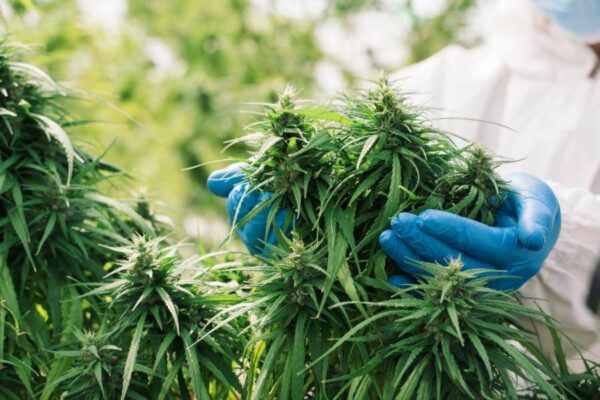 On Wednesday, Leafly, a cannabis discovery marketplace, released its inaugural Cannabis Harvest Report, the first look at cannabis crop data, insights and projections across the 11 states where Americans can currently purchase both adult-use and medical cannabis. Findings include that legal cannabis now supports more than 13,042 American farms and that cannabis is the 5th most valuable crop in the United States.

In Illinois, with 54 licenses so far distributed, 66 metric tons of cannabis are produced annually, according to the report, bringing in $322 million to the state and its farmers. That makes cannabis the third-most valuable crop in the state behind just corn and soybeans. Cannabis now accounts for more than $100 million more annually than hay, the fourth-most valuable crop in the state.

In partnership with Whitney Economics, Leafly’s investigative team gathered and analyzed crop data from the 11 states with operating legal adult-use and medical cannabis markets and found that cannabis has become a major agricultural commodity that supports thousands of American farmers and farm communities, including 13,042 licensed farms in the aggregate. On an annual basis, those growers harvest 2,278 metric tons (5,022,990 pounds) of cannabis.

Only officially state-licensed cannabis farms were counted in the report. Leafly followed the USDA’s approach, ascertaining production amounts for the most recent 12-month reporting period in each state, and multiplying that production by wholesale prices in each state to arrive at the crop’s value.

Cannabis is now the fifth most valuable crop in the United States. With a wholesale harvest value of $6.2 billion, America’s cannabis harvest ranks above cotton and below wheat, based on USDA data for 2020. Only corn, soybeans, hay and wheat bring in more money to American farmers.

In each of the 11 states with adult-use retail stores operating, cannabis ranks no lower than 5th in terms of agricultural crop value – often within two years of the first store opening. Legal cannabis is the single most valuable agricultural crop in Alaska, Colorado, Massachusetts, Nevada and Oregon, the study found, but according to a press release, it remains completely uncounted and ignored by state agriculture officials.

In Alaska, the state’s cannabis crop is worth more than twice as much as all other agricultural products combined.

“The Leafly Cannabis Harvest Report is an unprecedented national accounting of cannabis as a crop – and what we found was astounding,” David Downs, the report’s lead author and Leafly’s California bureau chief, said in a statement. “America’s adult-use wholesale cannabis crop returned a mind-boggling $6.175 billion to farmers last year, ranking it as the fifth most valuable crop in the United States.

“Yet, due to federal prohibition, America does not treat cannabis farmers like farmers,” Downs continued. “They are subject to more state and federal taxes, regulations and stigma than any other type of farmer. These barriers hurt small legacy farmers the most. This plant is helping generate wealth, employment, and community investment around the country, and our legislators need to recognize the opportunity cannabis presents for Americans today.”

Leafly has been gathering cannabis employment and sales data since 2015 with its annual Jobs Report, filling an information gap created by a lack of data collection from the U.S. Department of Labor, which does not count cannabis jobs due to federal prohibition. Similarly, the USDA does not account for cannabis crops, and excludes cannabis farmers from all of its programs, due to cannabis’ status as a federal Schedule I drug. 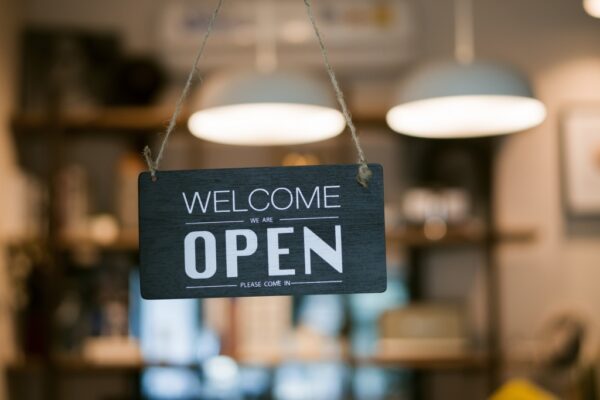 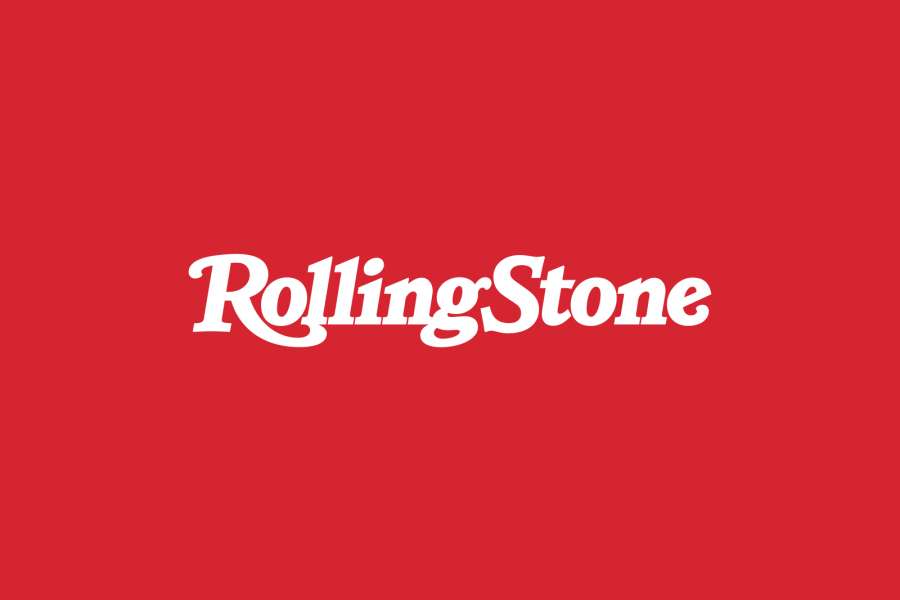 The Oligarch and the Marijuana Fund 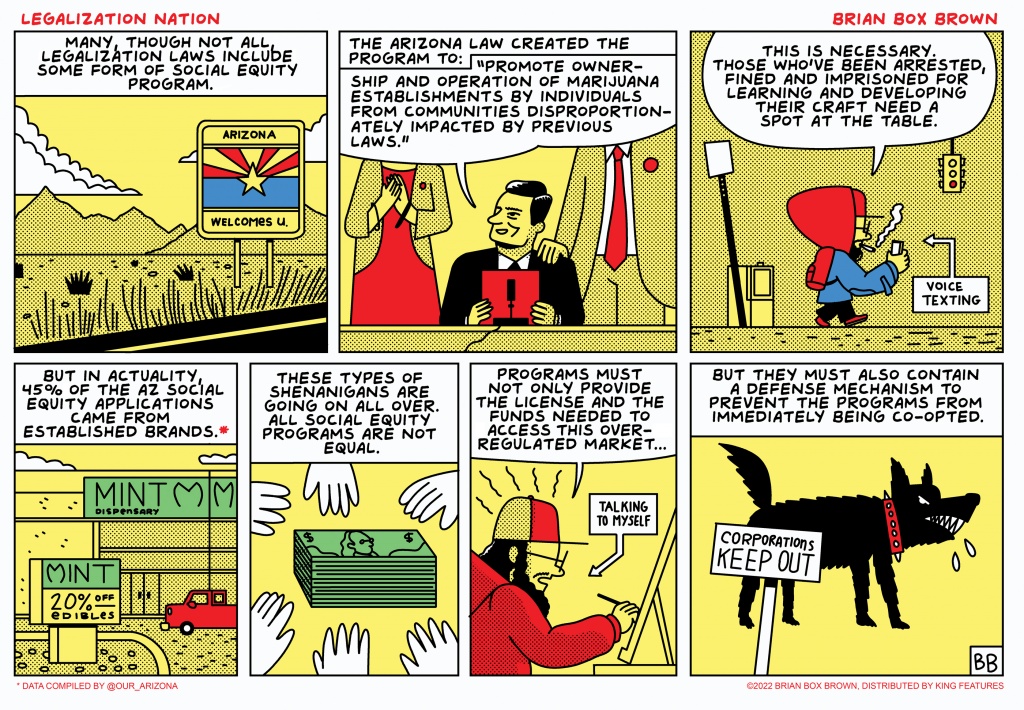